skip to main | skip to sidebar

The gallery was closed as the reunion just couldn't be missed.  Glenn has only attended one reunion, and felt he needed to play catch up with all his old classmates. It was a quick trip via air but many things were crammed into that short time frame.  Pizza with Glenn's band the Blazers, Tom, Gene but missing the accordion player, Alex.  Maybe next time he'll be there.

All three have gotten rid of their instruments, including Glenn. 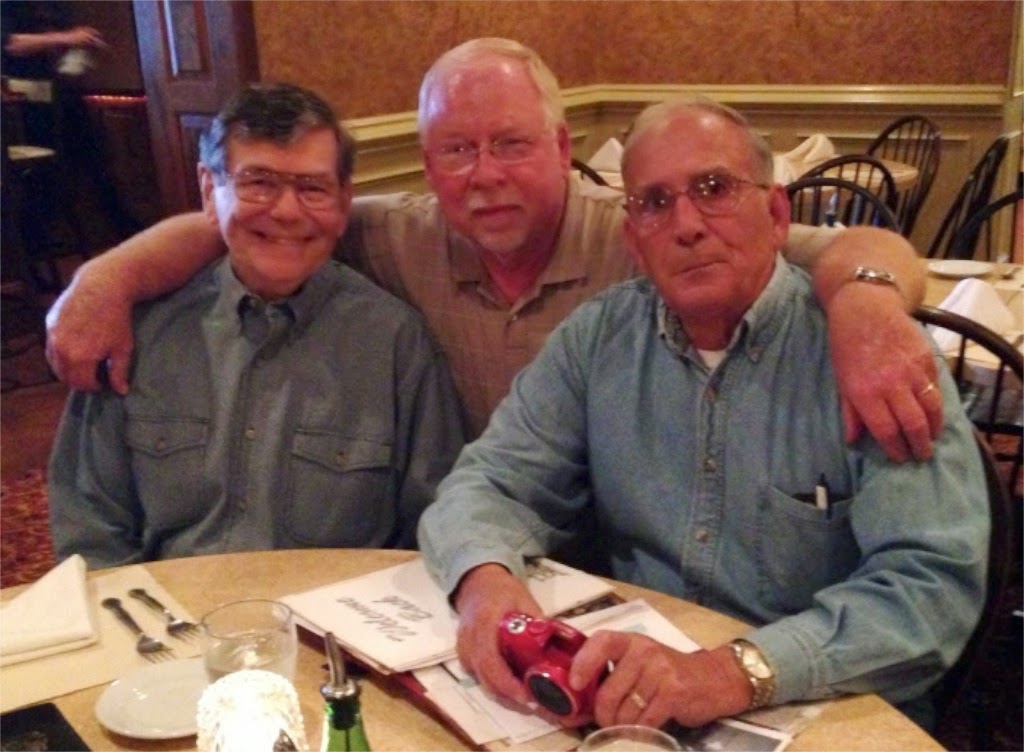 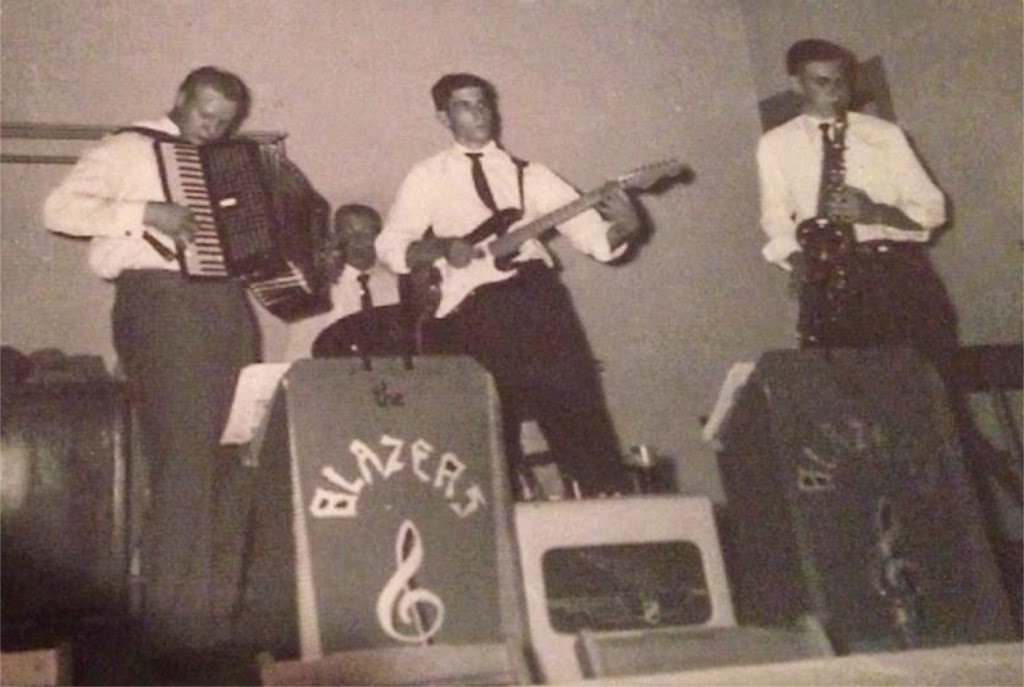 From left in the first picture, Gene, Glenn and Tom and on the second picture, , Alex on accordion,,Glenn on drums, Tom on guitar and Gene on sax. Must have been a great sound!

New Hope, a favorite haunt was visited twice for photos and a bit of shopping for accessories for Margie's hats. Only had time for one shop, but maybe another trip someday.

Gallery studio re-opens tomorrow at 10 am with new ideas, new materials and a whole lot of fun for students of Glenn's.  Stop by sometime!
Posted by Springfield ArtWorks at 7:12 PM 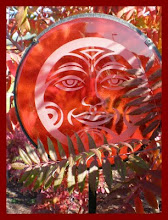